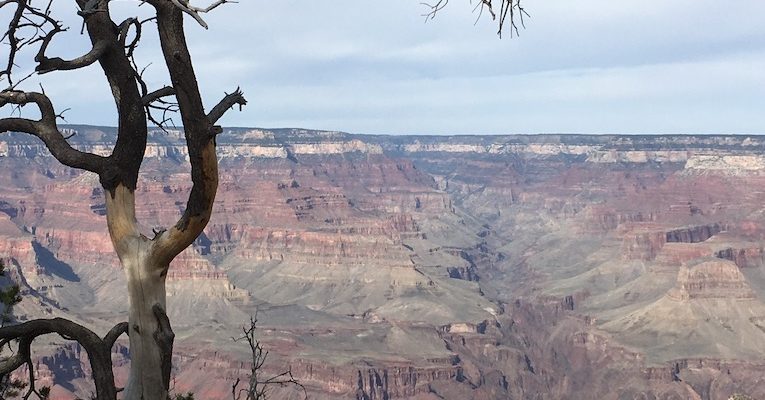 Home / Family Travel / Travel The World Online. See Them, Especially when you can’t go on travel.

This post contains affiliate links. If you click & make a purchase, I receive a commission! Thanks!  As an Amazon Associate I earn from qualifying purchases. You can read my disclosure policy here.

2020 has been a year for changes in family travel and travel plans around the world have changed. In such a situation, physical travel is not always possible. But virtual technology has made life more comfortable and given us a way to travel the world online. Virtually visiting a particular place with more information and great graphics makes your trip more convenient and comfortable, without investing much time in physical tourism. Virtual realities are more entertaining and exciting through a virtual reality where a user can see space more effectively and efficiently while interacting in a virtual world. So from the comfort of your home, you can visit several places in the USA and in other countries with the help of a virtual travel tour where you cannot travel. These are as follows:

Explore the Coasts of Northern Ireland

Immerse yourself for hours and hours exploring the Coasts of Northern Ireland. Travel the world online to Northern Ireland by starting your virtual tour at the Giant’s Causeway, which run’s along Northern Ireland’s coast. It is truly a unique place to explore and a geological marvel.

Travel the World online and Watch the Northern Lights

The Grand Canyon in the USA is 277 miles in length, 18 miles wide, and a maximum of 1,857 meters deep. This massive Arizona landmark is outstanding. Almost 40 alluvial layers are visible in its cliffs, with the oldest basement rocks formations..

You can hike the canyon’s Bright Angel Trail with the help of a Google Street View Trek. One of the most popular long-distance routes in the national park (9.3 miles) winds up from the Colorado River to the south rim.

There are other places of interest like the peaks of Wontons Throne of Angels Window. You can virtually hike the Phantom Ranch Tour by flicking through photo galleries of the critical sites or would instead take a geological tour by rafting down the mighty Colorado River.

You can travel the world online and explore Alcatraz Island through a virtual tour of the island and infamous federal prison.

You can browse objects made by dishonorable prisoners of “The Rock” like gangster Al Capone and Robert Stroud, the “Birdman of Alcatraz,” historical photographs and documents, escape materials, and inmate artwork as well as a military prison and federal penitentiary correctional materials utilized by officers and study about the American Indian occupation of 1969 to 1971.

You can also look at the site of the first lighthouse and US built a fort on the West Coast. The island is also a wildlife sanctuary with birds, and tide pools filled with crabs and sea-stars. Western gull and black-crowned heron colonies are predominant.

Travel the World online to the Buckingham Palace

You can explore the magnificent Buckingham Palace, which is the queens official residence, virtually. Visiting heads of state are received by the queen at the Buckingham Palace and there have been many celebrations, weddings, and gatherings at this palace.The tour will take you through several areas of the palace including the Grand Staircase, the White Drawing Room, the Throne Room and the Blue Drawing Room.

Over 30 US National Parks through Google Earth

While parts of the park are still open for the season, those who cannot make it to California’s Sierra Nevada region this year can still tour the park, complete with sound and visit some of Yosemite’s iconic landmarks, including the Mariposa Grove of Giant Sequoias, the top of the Half Dome and the eponymous Yosemite Falls.

The beaches of Destin, Florida are some of the most beautiful in the world. The white sands and emerald waters with so many shades of greens and blues will capture you heart forever after you visit this area of our country. Enjoy the beach cams and dream of being at the beach!

Mount Rushmore is one of the most iconic and undoubtedly the most recognizable sites in North America. This virtual tour takes you closer to the cliff-cut faces than ever before. The virtual platform provides a ‘3D Explorer’ where you can click the cliff to see it at every angle. The virtual tour puts your feet on the ground, permitting you to stroll through the site at your own pace, taking in the history of this mesmerizing place, pulling out essential sections and significant moments in history.

You can see virtually the stories of Apollo 13 mission to life sponsored by Space Center Houston with videos, photos, and models.

Canada has an enormous variety of wildlife across its several national parks, and it is one of the primary reasons that many visitors take a trip to Canada. Luckily, Canada’s national parks are speckled with many hidden webcams, meaning you can bring Canadian wildlife into your home. From bison in Grassland National Park to polar bears in Northern Manitoba, it is a dream for wildlife watchers. In Ivvavik National Park, cameras are set up throughout the Firth River Valley to show us the spectacular view of the Grizzly Bear in that area and other species.

free goodies straight to your inbox

Previous Post: « “In a Galaxy Far, Far Away” Star Wars Paper Plate Craft for Kids
Next Post: Creative ideas for those who love Fairy Gardens: Make a Fairy Garden Wreath »

It’s so nice to meet you!  I’m a fellow mom who is passionate about family time, bible journaling, art projects, road trips and travel. I love creating memorable moments with my family that provide fun, learning and character building for my kids. I am a homeschool mom of 13 years and also a Registered Nurse. At 24hourfamily.com we want to celebrate the importance of family and inspire you to live with purpose and intention.

24HourFamily.com is a participant in the Amazon Services LLC Associates Program, an affiliate advertising program designed to provide a means for sites to earn advertising fees by advertising and linking to amazon.com

This website, 24Hourfamily.com is a participant in the Amazon Services LLC Associates program, an affiliate advertising program designed to provide a means for sites to earn advertising fees by advertising and linking to amazon.com

This error message is only visible to WordPress admins